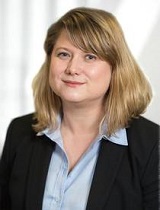 national and EU-funded research projects in several thematic areas, especially in the field of South Eastern Europe. Project Manager of SEE | EU Cluster of Excellence in European and International Law 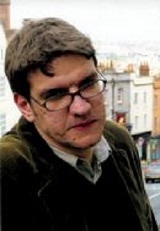 Petar Bačid, Prof PhD, Associate Professor of Constitutional Law, currently acting as a Chairperson of the Center for International Cooperation of the Faculty of Law in Split, Director of Administrative Studies, Member of South East European Law School Network (SEELS) Management Board, has a fifteen years’ experience in teaching Constitutional Law, European Law and Human Rights Law on different graduate and postgraduate studies at the Faculty of Law in Split, as well as at the Postgraduate Doctoral ‘European Studies’ of the University of Osijek. He was a member of the President of the Republic’s Expert Commission on Constitutional Issues. He is a member of the Croatian Association for Constitutional Law and the Association of Lawyers in Economy. He has written extensively on Croatian and Comparative Constitutional Law, European Law and Human Rights Law, including several books and more than 30 scientific articles published in Croatia and abroad. He is member of the Editorial Board of the SEELS Journal. His main research interests have been in the field of judicial activism and human rights.

Prof. Bačid graduated in 1998  at  the  Faculty  of Law University of Split.   He defended his master thesis on the Human Rights Protection in European Organizations and earned his Master degree at the Faculty of Law University of Zagreb (2006). He defended his Doctoral thesis on the Constitutionalism and Judicial Activism and received his PhD at the Faculty of Law University of Split (2010). Prof. Petar Bačid conducted his PhD thesis research at the University of Bristol School of Law (April-May 2009) and at the Staffordshire University School of Law (September-December 2009). He was a visiting researcher at the Freie Universität, Berlin (2011, 2012), and took part in various summer courses and professional trainings as a participant and/or teacher, as well as in numerous international conferences. He co-organised and led the Summer School on EU Law (SEELS & Europa Institute Saarbrucken, September 2015).

PhD, is full-time professor at the University “Ss Cyril and Methodius” at the Faculty of Law “Iustinianus Primus” in Skopje, Republic of Macedonia. He graduated at the Faculty of Law, University “Ss Cyril and Methodius” in Skopje in 1988. He has obtained his LLM degree in the field of Company Law and Securities Law in 1996 at the University of Novi Sad, Serbia. In the year of 2000 he has successfully defended his doctoral dissertation named as  “The Notion and the Legal Nature of Distributorship Agreements in Comparative Law” again at the University of Novi Sad. Prof. Koevski was appointed as Full Time Professor by the University Senate in 2010. During his academic career he published numerous monographs articles, scientific papers in both Macedonian and English language. Most important publications are: Comparative Corporate Governance – monograph, (2005), co-author of the University textbook Corporate Governance (2008). His main areas of legal research are: Company Law, Securities Law, Corporate Governance, Law on Commercial Transactions, Competition Law. He has been conducting numerous research visits related to company law and corporate governance, among which of most importance are: Heriot-Watt Business School, Edinburgh, Scotland (1994), Columbia University School of Law in New York, USA (2005), the Max Planck Institute for International and Comparative Private Law in Hamburg, Germany (2006). E-mail address: gkoevski@gmail.com 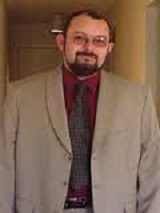 Prof. dr. sc. Davor Derenčinovid, Full Professor of Criminal Law, Head of Department for Criminal Law, Zagreb Faculty of Law. Post-doctoral Fulbright grant research at the International Human Rights Law Institute, DePaul University, Chicago (mentor professor Ch. Bassiouni), 2004-2005. Research and lecturing at prestigious academic and scientific institutions: Istituto Superiore Internazionale di Scienze Criminali, London School of Economics, Max-Planck-Institut für ausländisches und internationales Strafrecht etc. Head of Doctoral Studies in Criminal Sciences at the Zagreb Faculty of Law, founder and director of the course “Crime Prevention Through Criminal Law and Security Studies” held at Interuniversity Center in Dubrovnik (6 editions so far) and director of life-long learning module for legal practitioners “Criminal Code in Practical Application”. Membership in editorial boards: Yearbook of the Croatian Academy of Legal Sciences (Editor-in-Chief),  Annual of Social Work (Member of the Editorial Board, 2008-2014), Iustinianus Primus Law Review (Corresponding Member). Professional appointments (current and past): Ad hoc judge at the European Court of Human Rights (former). Vice-President of the Croatian Academy of Legal Sciences. General Secretary and board member of the Society of University Teachers and other Scientists of the University of Zagreb. Vice-president of the State Attorney’s Council. Member of Scientific Field Committee for Legal Sciences. Consultant of United Nations Office for Drugs and Crime (UNODC) and United Nations Development Programme (UNDP). Chair and member of working groups in the ministries for elaborating and amending of criminal legislation (Criminal Code, Law on Responsibility of Legal Persons for Criminal Offences, Law on Office for Suppression of Corruption and Organized Crime, Law on Misdemeanors etc.). Member of National Mechanism for Prevention of Torture (former). Vice-President of the Council of Europe Group of States on Action against Trafficking in Human Beings GRETA (former). President of Croatian Association for Criminal Law and Practice (former). Member of the Croatian Parliament Committee for Legislature (former). Member of the Croatian Government Commission for Preparation of Amici Curiae before International Criminal Tribunal for the Former Yugoslavia (former). Member of working groups for  negotiations with European Commission on Croatian accession to the EU (chapters 23  and 24 of the acquis communautairre, sub-group on anti-corruption policy) (former). Member of Commission for Prevention the Conflict of Interest (former). Member of Bureau of the Council of Europe Committee of Experts on Terrorism (CODEXTER) (former) 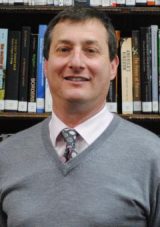 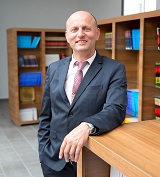 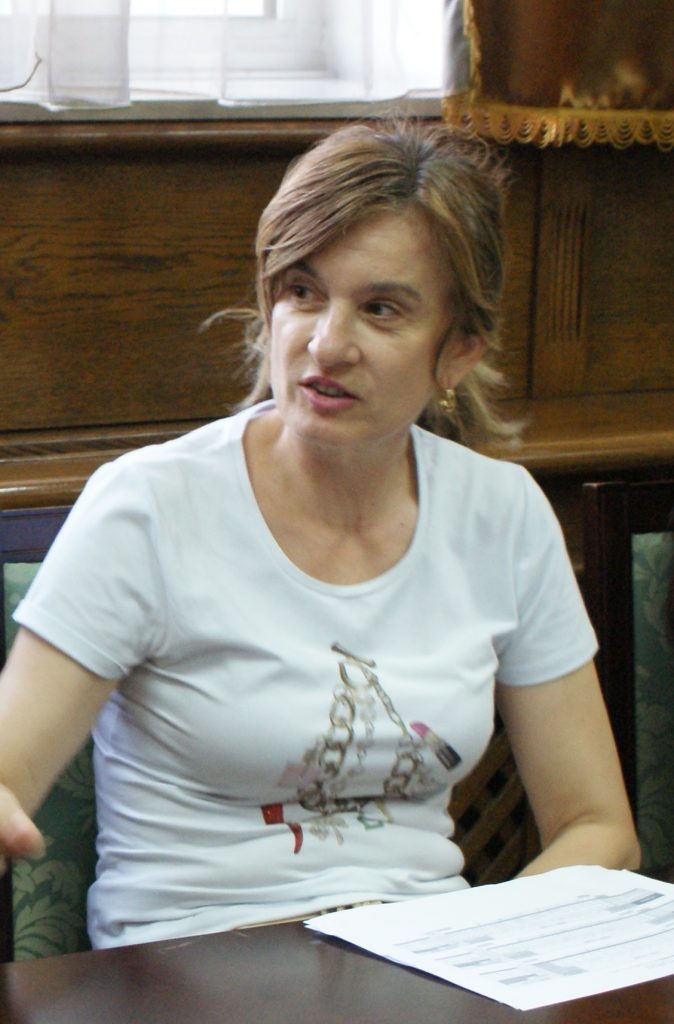 Full Professor at the Faculty of Law of the University of Montenegro on the subjects: Fundamental Law on Fundamental Studies, Law on Taxes and Taxation and Budgetary Law of the European Union on Specialist Studies in Business Law, as well as on Public Finance at the Faculty of Political Science.
She was the first president of the Senate of the State Audit Office of Montenegro. Member of the Council for Constitutional Affairs as the expert-consultative body of the Assembly of Montenegro during the elaboration of the Constitution of the Independent State of Montenegro and expert consultant of the Assembly of Montenegro in the process of adopting the Constitutional Charter of the State Union of Serbia and Montenegro.
As a member of the working groups formed by the Government and the Assembly of Montenegro with international experts, he participated in the drafting of tax laws and laws in the area of ​​budget law and budget control aimed at harmonizing tax and budget law with the law of the European Union (expert consultant of German organization GTZ , USAID, Westminster Foundation for Democracy UK, etc.). Member of the Fiscal Decentralization Commission established by the Government of Montenegro, Member of the Supervisory Board
He is author of over fifty articles published in reputable journals. He is a co-author of the Finance and Finance Law textbook and author of two monographs: Budget Control (2000) and Budgets Law (2007) 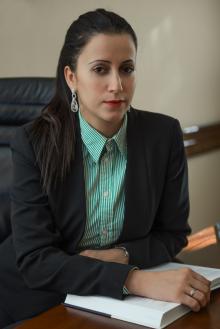 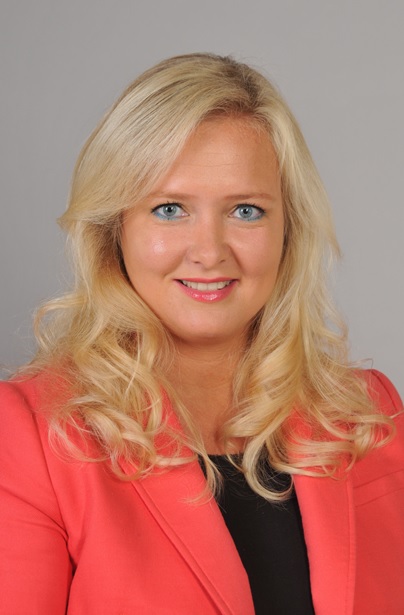 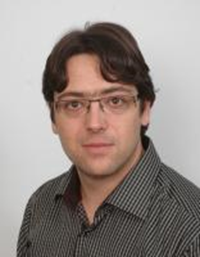 Mihovil Škarica, PhD. is Assistant Professor of Public Administration at the Faculty of Law, University of Zagreb. He graduated in 2006 and obtained his PhD. degree in 2013 defending the thesis Local government’s competences and inter-municipal cooperation at the same institution. He has been teaching several subjects (Administrative Science, Local Government, Urban Governance, Local Public Services, European Administrative Space etc.) at the undergraduate, graduate and post-graduate study programs at the University of Zagreb. He has actively participated at more than 20 domestic and international conferences and published more than 30 scientific and professional papers. Main areas of interest are: public administration reforms, local government territorial organization, decentralization policies, multi-level governance, local public services, inter-municipal cooperation etc. 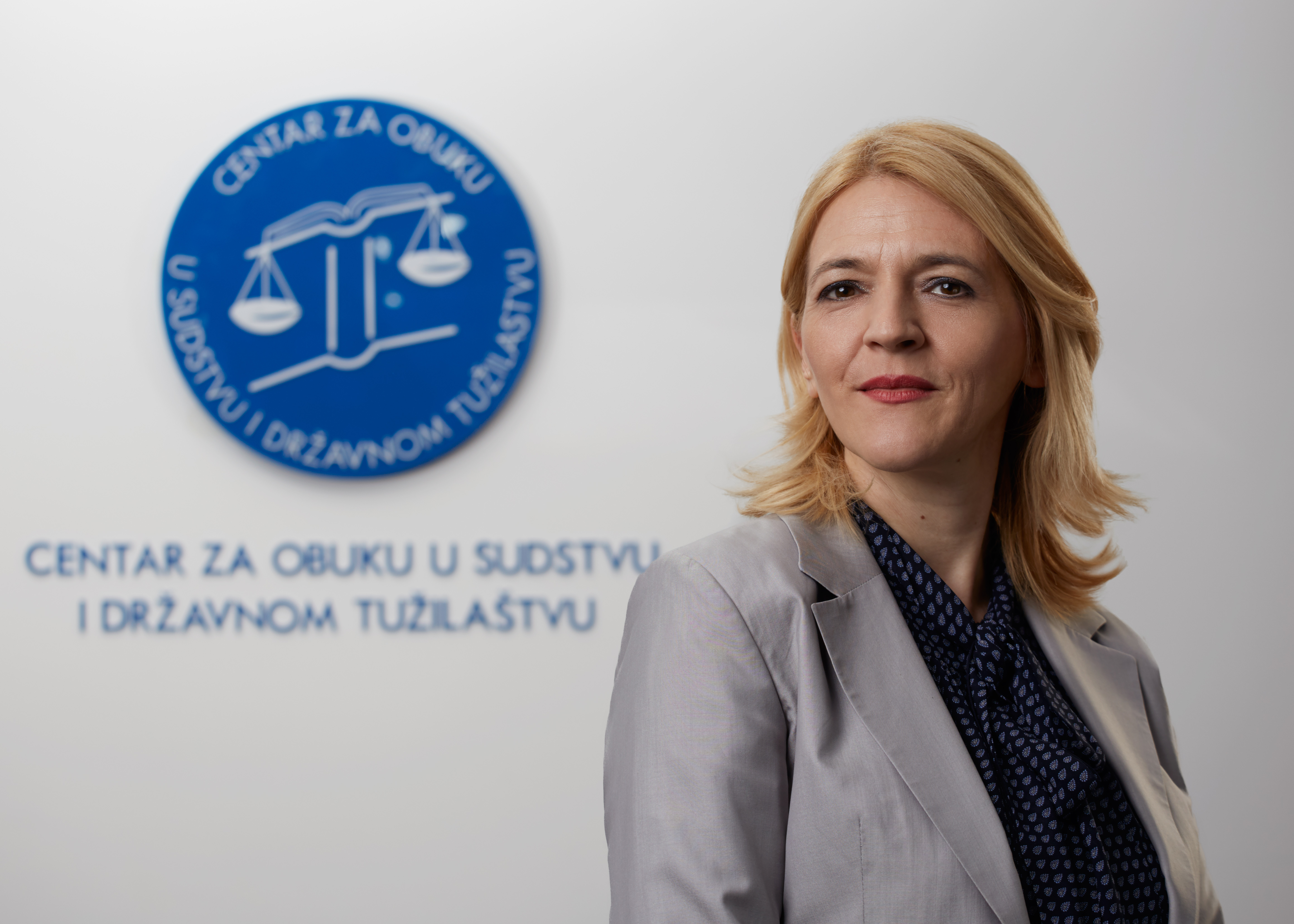 Judge of the Higher Court